Everything in the universe is relatively infinite

General theory of relativity: everything is relative!

Is the expansion of the universe accelerating, is everything flying apart faster and faster, driven by a mysterious force? Or have wrong assumptions about a homogeneous universe, which looks the same in every direction, given a wrong impression? Several research teams from the USA and Italy have now presented the first complete simulations in three publications, which do not restrict the laws of general relativity. So far, even supercomputers have only been able to model mathematically stripped-down approximations, which are usually based on Newton's theory of gravity. The researchers observed how the universe continues to expand based on an only slightly uneven distribution of matter from real measured values. Gravitation ensured that ever larger masses could form. For the calculations, the researchers used models that were developed to determine, for example, the influence of black holes orbiting each other in pairs on space-time. This influence has already been proven experimentally twice in the form of gravitational waves.

The current cosmological models have their origins in the 1920s. The Belgian priest and astrophysicist Georges Lemaître was one of the founders of the Big Bang theory, according to which the universe continues to expand starting from its formation from a singularity. Measurements of the redshift of the spectra of galaxies by Edwin Hubble confirm this. However, later numerical simulations of the evolution of space place limits on computer capabilities. One therefore uses the assumption of a homogeneous universe in which matter is evenly distributed on large scales, and ignores real local masses such as stars and galaxies. Simultaneously one considers simplified gravitational models instead of the complicated relativistic Einstein equations. So physical effects are neglected; Measurements on supernovae also provide indications of an accelerated expansion of the universe. The drive for this is said to come from a dark energy about which very little is known. All of this continues to call on critics of the cosmological "mainstream" models. 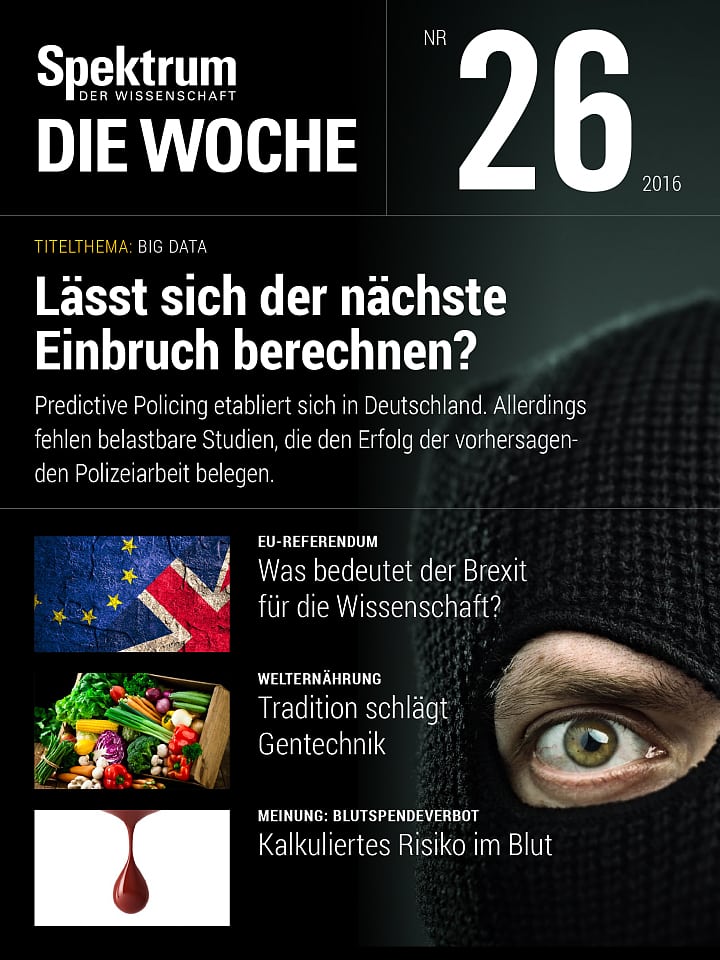 Now the authors of the current studies do not believe that their work will contribute to the abolition of the idea of ​​dark energy. The relativistic effects that they find in their simulations are too small in relation to the large-scale effects to put an end to this theory. However, they found that the rate of expansion can be up to 28 percent higher in areas of lower matter density and that the gravitational collapse of matter clusters can be faster in denser areas. Thus, the new relativistic methods could definitely bring a better understanding of the formation of galaxies, for example.