Are schools teaching the wrong lesson 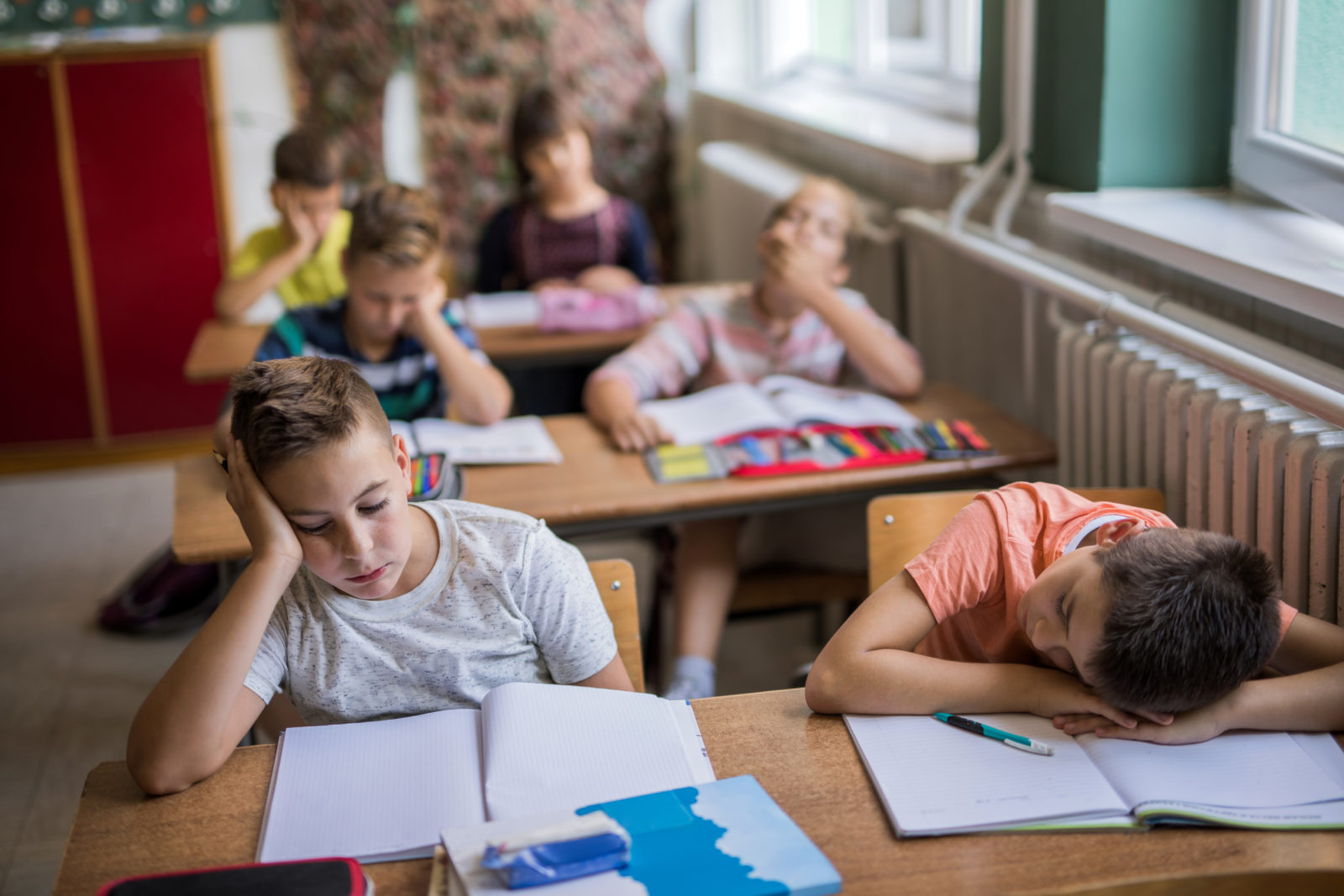 The “on y va” boredom: The latent Francophobia among schoolchildren and parents has increased. Photo: iStock

If you had to make a list of the most unpopular subjects in school, French would surely end up in the inglorious first place. As a teacher, I have to admit: My own French lessons in the 80s resembled a cacophony of moronic dialogues ("Allô, allô, c’est toi, Simone?"), Which I learned by heart but only rudimentarily understood. For this I can (like the whole «On y va» generation) recite these supposed everyday dialogues today as if it were the Our Father. Yes, René, Simone and François were our secret stars from «Welschland» in spite of everything. At the end of school, however, I could only stutter a few words in French that were only good for a lousy party gag.

English, on the other hand, which we only had in the last school year, opened the linguistic gates of this world for me. Suddenly everything was so easy: no tongue twisters and no letters that weren't allowed to be pronounced. After just one year of English, I was able to manage a simple flirtation on holiday in Spain with minimal language skills. The French world of women, on the other hand, was closed to me.

Resistance from all sides

30 years later, I am now a French teacher myself and have noticed that the latent Francophobia has held up well. It has meanwhile also reached the parents - 30 years of “On y va” have left their mark. I even claim: The aversion to the second national language has increased.

Curriculum 21 - with more natural sciences and computer science on the timetable - puts a lot of pressure on French. There are now only three weekly French lessons instead of four at Zurich's upper level. Certainly these lessons have not been removed, but they have been moved to primary school. With all due respect, my secondary school students' previous knowledge of French was already rather modest. The primary school students had two weeks of French lessons for two years before curriculum 21. Get me right: the primary school teachers are not to blame for this misery. But I ask: does it really make sense to learn a foreign language at an early age? No, because you only aroused false expectations. In fact, primary school students should not necessarily learn the language, but rather develop a feeling for it. But this may have stirred up more resentment towards this subject. And with all due respect: very few learn a foreign language with emotions - apart from the lovers of this world.

I want my French lessons back!

It is also very worrying that the current secondary school students have around 200 less French lessons in their first year because the curriculum 21 was not changed at the same time. For comparison: That is more than a whole year of French lessons. However, as long as French is still being tested in secondary schools, it has a certain status. But it is also crumbling on this educational policy front: From 2021, French will no longer be tested in the high school examination. Then the secondary school grades count again, but French sinks into insignificance with a share of 8 percent. By the way: The behavior crosses, i.e. punctuality and concentration, have the same evaluation in the preliminary grade alongside other subjects.

A subject disappears secretly into the pedagogical lowlands of everyday school life - and nobody cares. As a committed French teacher, however, I am concerned and therefore demand: I want my French lessons back. Until the lethargic education bureaucracy reacts, I have only one thing left: to motivate my students to use this wonderful language every day.