Are there human hybrids Why not 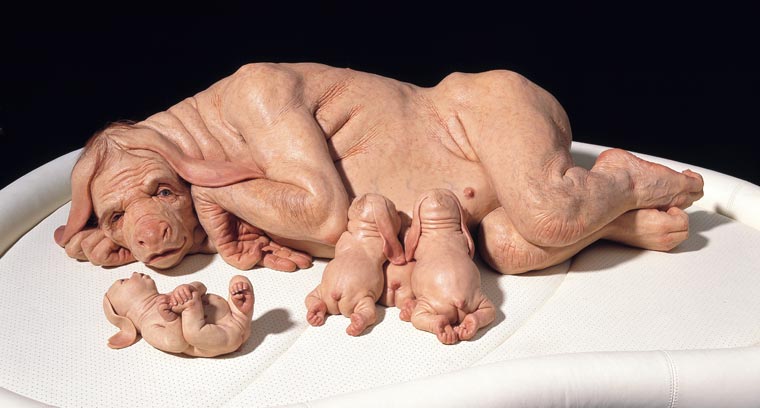 Hybrid animals become reality: US researchers have now succeeded in creating an embryo with human and animal DNA. In this way it should be possible to produce replacement organs for humans. Mixtures of human and cow and human and rat embryos have already been created artificially. Ethicists warn of unforeseeable consequences.

For the first time, scientists have succeeded in growing embryos from pig and human cells (hybrid animals). In this way, the production of organs should succeed in the future, which can be transplanted into humans in order to "tackle the worldwide shortage of donor organs", according to the scientists.

Researchers at California's Salk Institute created the pig-human embryo by injecting various human stem cells into a pig embryo. The embryo was then implanted in a surrogate mother sow and observed.

Since genetic hybrids from human embryos are still banned in Western countries and it is not known whether such a hybrid being would be viable at all, the embryos were only allowed to develop for four weeks and were then "killed". The result: the human cells survived during this period and formed mixed embryos, so-called chimeras. "This period is long enough for us. In this way we can try to understand the interplay between human and pig cells without raising ethical questions about adult chimeric animals," said the US researchers. 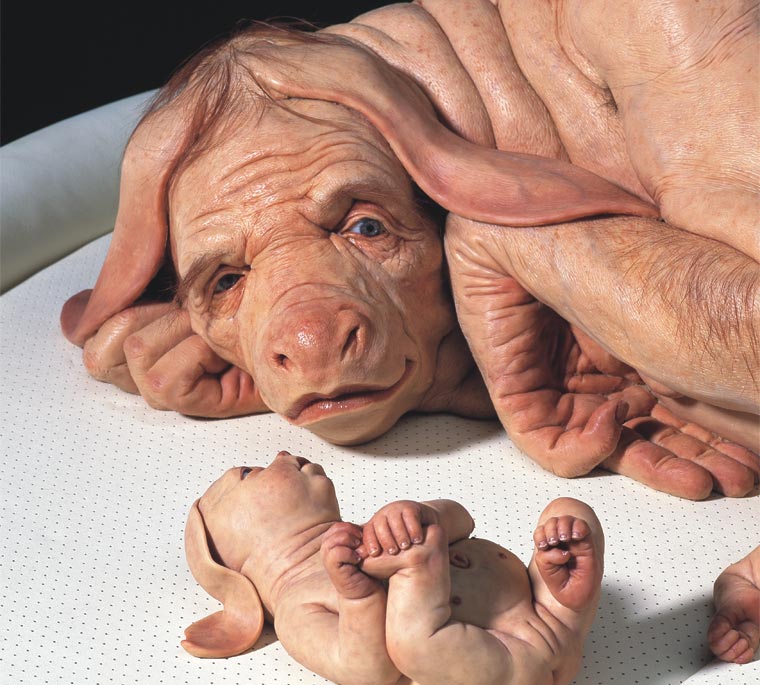 Human chimeras are no longer uncommon

Human stem cells have long been implanted in the embryos of other animal species such as cows, mice or rats. The aim is for the stem cells to develop with the human genome in the animal organism to the desired organ, which can then be removed and transplanted. The researchers from California even succeeded in producing embryonic human hearts with astonishing completeness.

So will there soon be medical pig farms in which the animals are bred and killed specifically for organs? In any case, for a group of scientists around the world, this is a realistic option.

Genetic research out of control

According to the magazine “Cell”, what the scientists are apparently also concerned with is the question of what would happen if the human stem cells in pigs were not only involved in the kidneys or pancreas, but also in the structure of the brain? Could the hybrid animals then become too human? In any case, that cannot be ruled out.

The extensive study, in which forty pig farmers and 1,500 pig embryos were involved, lasted four years. "Our next challenge now is to increase the efficiency and to direct the human cells in such a way that a certain organ in the pigs can develop from them," explains the participating scientist Jun Wu.

But do we really want that? What is your opinion on hybrid animals?

Info about the picture: The Australian artist Patricia Piccinini has been concerned with the interplay between humans and technology and the merging of natural and artificially created beings for years. These hybrid beings are an indication of what can happen when genetic engineering gets out of control. “The young family, 2002” is one of her best known works. Continue reading…

The torment of animals is limitless, hell slaughterhouse